Sometimes, especially at such a time as this, we are faced squarely with how hard and cruel the world is. But the world isn’t all bad. In fact, the world is indeed a beautiful place, and nothing reminds us of that fact like photographs do.

Photographs are truly one of the gifts available to humans. Asides the fact that it locks down memories and affords us the superpower to relive them as many times as we want, it also captures smiles, and experiences, love, gestures, food, celebrations, firsts, travels, and particularly nature.

Today is World Photography Day. And we can’t help but celebrate brands like TECNO for how they changed the photography game in Nigeria. You see, before TECNO came into the scene, photography had always been highly sought after, it was, however, out of the reach of many. Cameras weren’t only expensive, they weren’t handy. Imagine having to whip out a camera to snap the first plate of Chinese Delicacy you’ve ever had, or the time you and your friends when to a music concert. 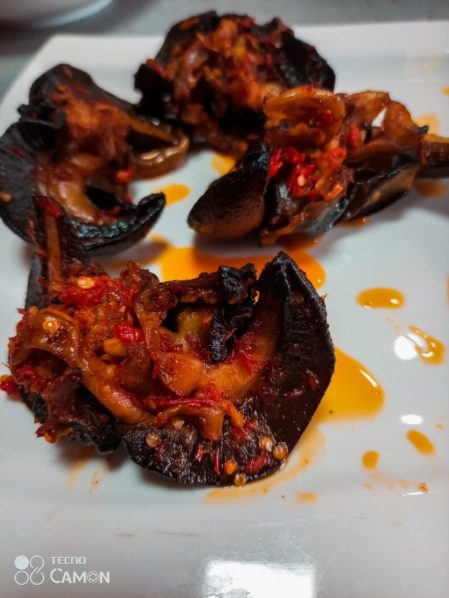 It wasn’t like mobile phones didn’t have cameras; their pictures were just a far cry from what a camera would produce. TECNO Camon Smartphone changed the game. The Camon series has set the pace in smartphone photography as the. The series is especially known for the camera-centric nature of the phones under the flagship.

In spectacular ways, Camon phones have evolved to give users the best photography experience they can conveniently afford. The very first Camon phone was the 2015 TECNO Camon C8 that had a 5MP camera with the ability to capture photos and record videos in low-light, thanks to its front-facing LED flash. A year after that, the TECNO Camon C9 was released packing more than twice the camera quality of C8 with a 13MP selfie camera along with an LED flash and features like deep skin beautification technology. 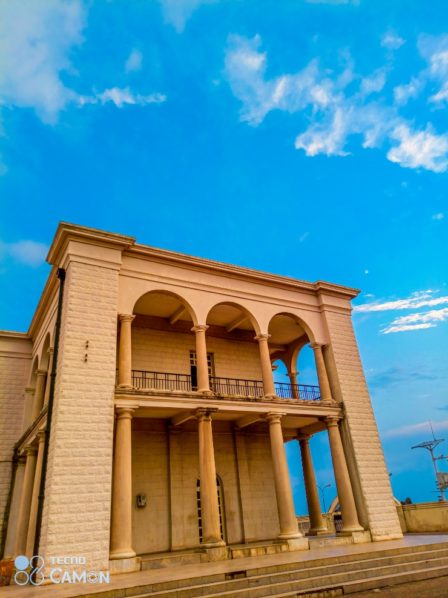 Year after year, TECNO kept pushing the envelope with the series. Camon 15, which was released in 2020, went over and above as it came equipped with a powerful 64MP SONY camera. Yes. You read right. Camon 15 came with a SONY chip. The chip enables the users of Camon 15 to zoom to the extreme, even to an object 30 meters away, capturing every detail purely and clearly, no matter how tiny. 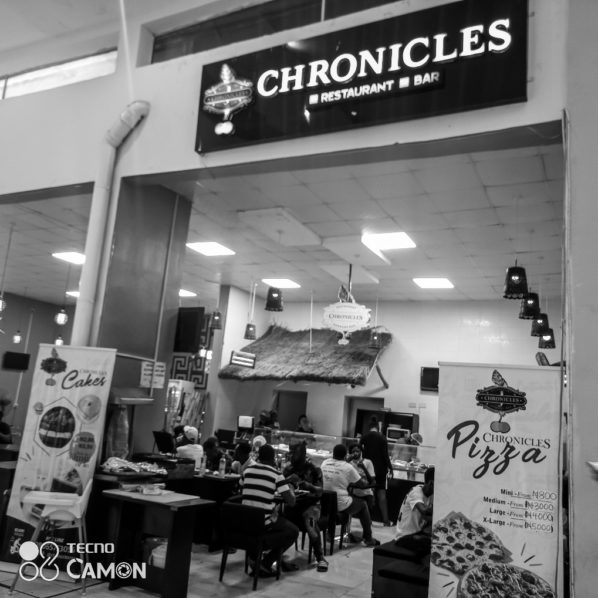 TECNO made great smartphone photography possible for everyone, especially Nigerian youths, giving them the choice to creatively explore with their Camon phones.

What’s more, the brand has a series of photography contests every now and then with the biggest being CAMission that had winners taken on a trip to Europe with touchdowns in cities like Paris and Milan. That isn’t all. TECNO has also sponsored a series of masterclasses on mobile photography. Just recently at the 2019 edition of AFRIFF, the brand sponsored the Mobile Cinematography Masterclass. 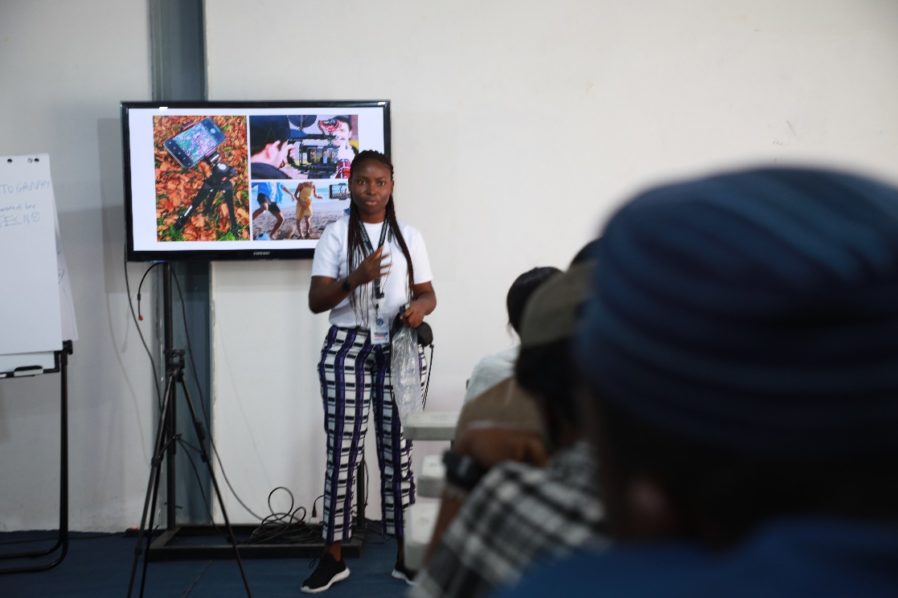 So, today, while we say Happy World Photography Day to every photography lover, we can’t help but commend TECNO on the efforts that the brand has put into ensuring that we all can pick up our phones and go through beautifully captured memories of smiles and love and nature and food and remember that the world is indeed beautiful.