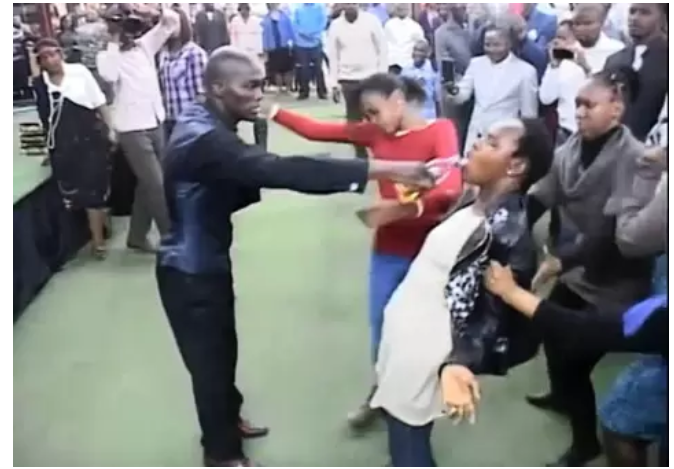 Many churches today attracts membership to their churches through manifestations of signs and wonders through Miracle. To ordinary Christian, it is believed that only churches where miracles dwells, is where God Almighty dwells. 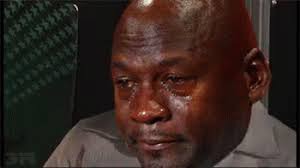 The common notion is that God’s manifestations works through signs and wonders beyond common knowledge.Christ the king Church in Umon Ireland of Biase Local Government of Cross River State turned disastrous when a certain pastor during their covenant renewal service called for alter call on the 9th of February, 2029 and in this course anointed a young lady with holy oil, it was noticed that the very young lady vomited reddish substance that seemed like blood. Further prayer resulted in the said young lady to fall and became unconscious.

As it has been happening sometimes where one would turn unconscious during such and thereafter return to normalcy in situations like this, it was rather different here as all efforts to revive the young lady proved abortive. Parents to the young lady who sat at the congregation were forced to rush out to the podium to find out what went on with their daughter only to meet their daughter seemingly dead.

The incidence turned disastrous when the family members shouted out with accusations that the pastor anointed their daughter with an evil oil. Horridly, she was rushed to the hospital, while back in the church, fight broke out with family of the lady and the pastors family.