The colourful TECNO was the main attraction before the show kicks off as fans, guests and contestants visited to have some fun.

The former Idol and award-winning singer, Omawumi was the guest judge of the night. The top six opened the night with a beautiful rendition of ‘Uptown Funk’ by Mark Ronson and Bruno Mars, and once again, each contestant showed why they truly belonged in the competition.

Two of the contestants –aith baby dragon, Itohan, couldn’t make it to the top 4-the battle line is now drawn between –Progress, Jordan, Zadok, and Banty.

The question now is – who will make it to the top three? This will be determined by the viewers, voting is open now and will close at 9 pm on Thursday, 5 May 2022.

Below are some of the picture Highlights of the Night. 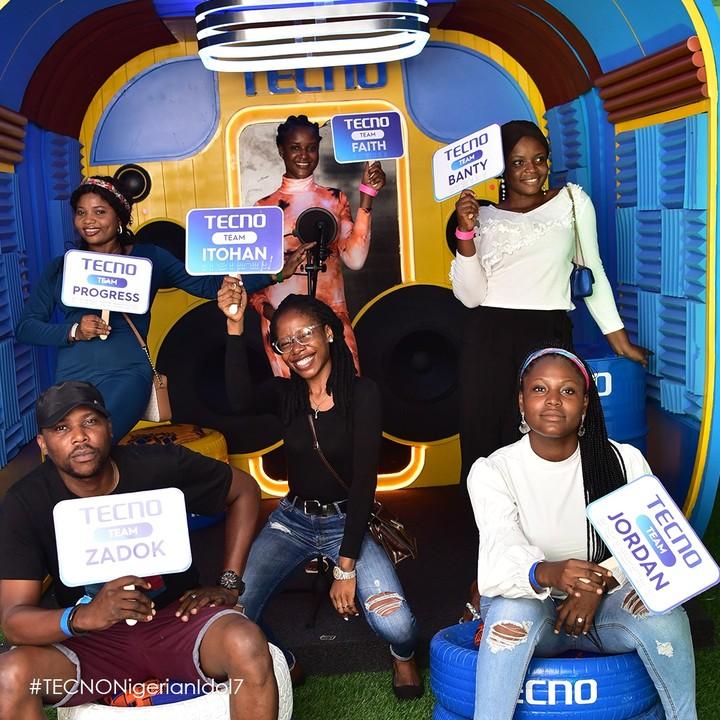 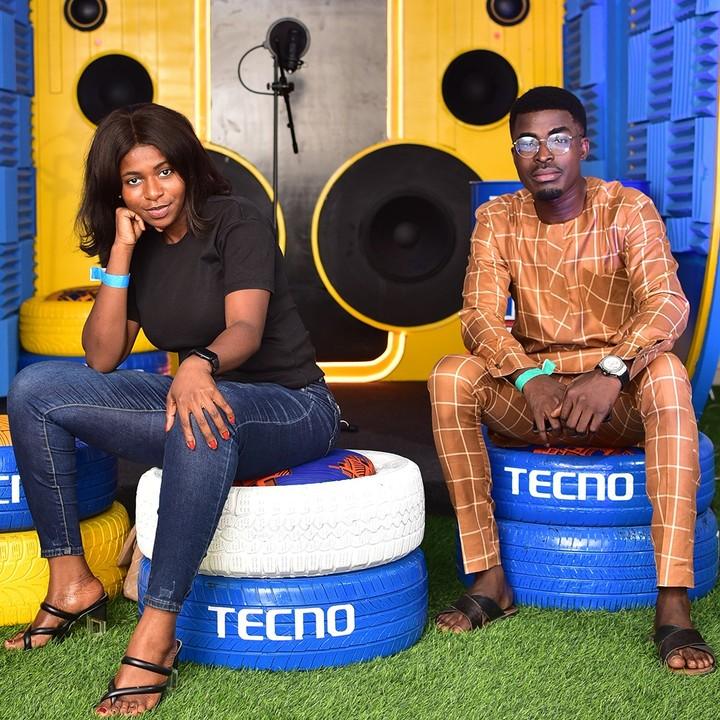