A middle-aged man has reportedly died at Okomoko in Etche LGA of Rivers State after taking a mixture of dry gin and tramadol in order to win a fight.

Chibuike, aka Achi, died on Thursday evening shortly after winning the fight.

Eyewitness account stated that the deceased had gone to a bakery to beat another young man who he had accused of snatching his girlfriend from him. He succeeded in beating up his rival but on his way home, he reportedly collapsed.

A search of his pockets produced a bottle of dry gin, tramadol, lighter, and a penknife.

Police have arrested both the young man he had accused of snatching his girlfriend and the said girlfriend. 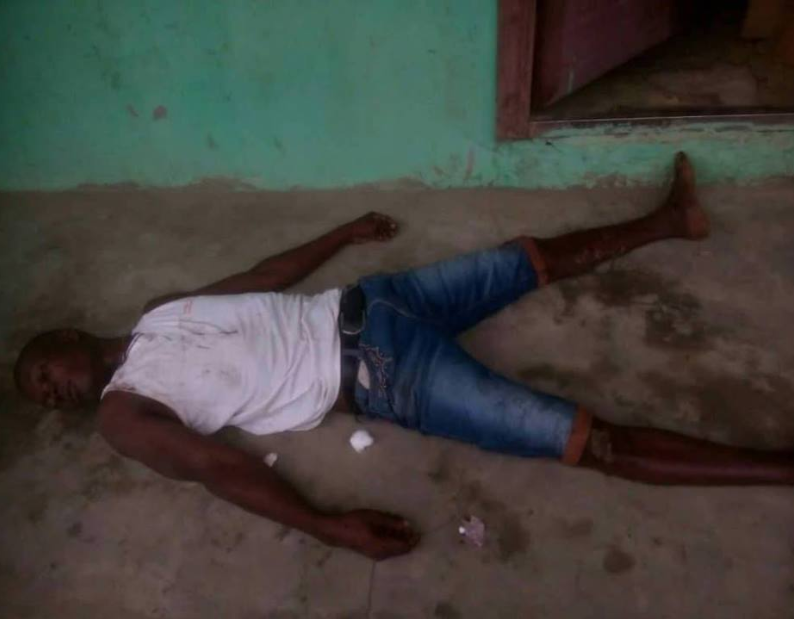