Following the ban on Keke in Lagos been, Lagosians have been forced to trek long distances to bus stop.The ban has also affected okada riders and other tricicles riders

The ban has led to civil unrest in various areas in Lagos following the Keke Napep ban. A police patrol vehicle has been burnt in the process as well as a bullet hitting a school girl.

A Lagosian has shown his industrious side by literally converting a Keke Napep to a car. 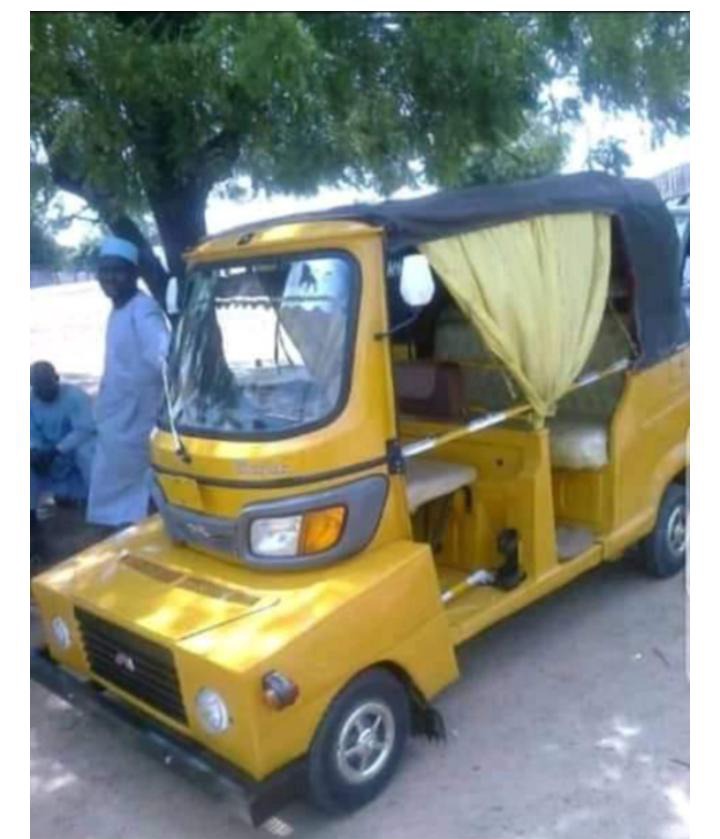