The daughter of Minister of Justice Abubakar Malami, Zakiyya stepped out with very beautiful wedding attire for her wedding celebration.

The capital city of Kebbi State, Birnin Kebbi, was a beehive at the weekend as the daughter of the Attorney-General of the Federation and Minister for Justice, Abubakar Malami, weds.

The wedding Fatiha between Malami’s daughter, Zakiyya and Saifullahi Gishiri, the groom was held at the palace of the Emir of Gwandu, Alhaji Muhammadu Bashar. 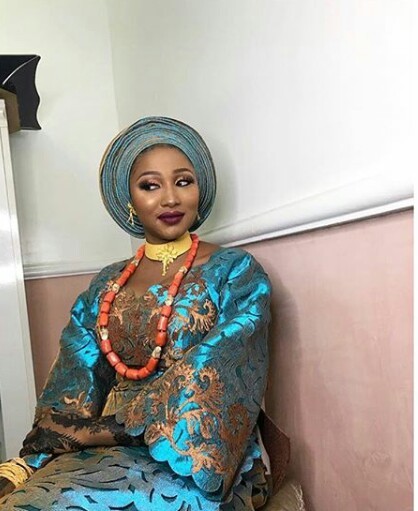 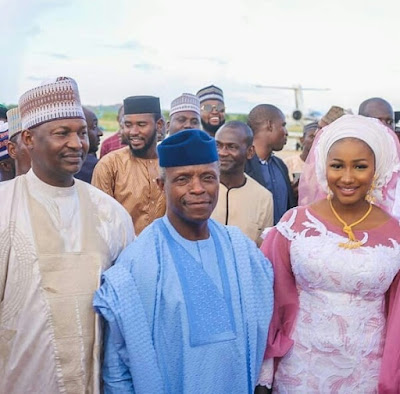 Also in attendance were the Secretary to the Government of the Federation (SGF) Comptroller- General of Immigration, Ministers of Defence, Transport and Education, as well as the Minister of State for Petroleum Resources 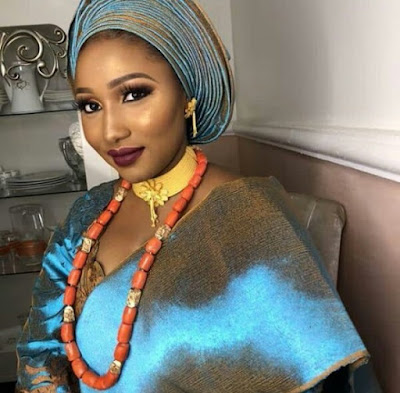 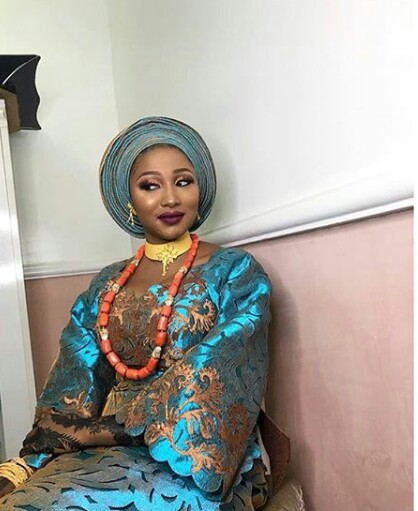 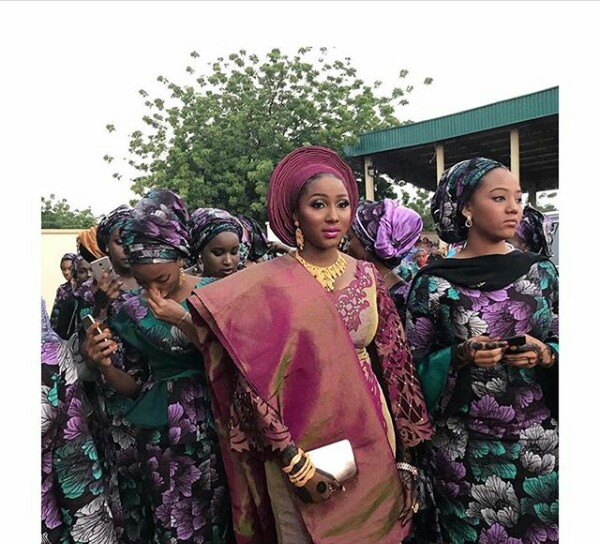 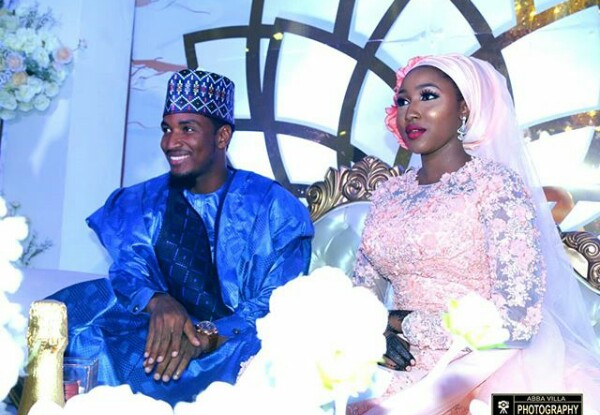 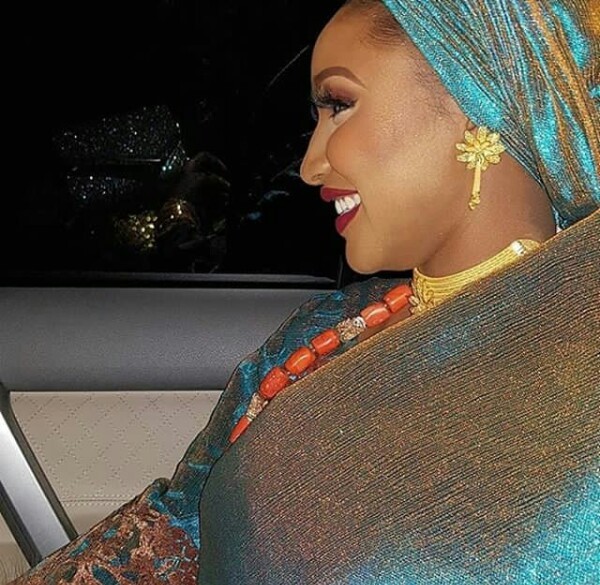 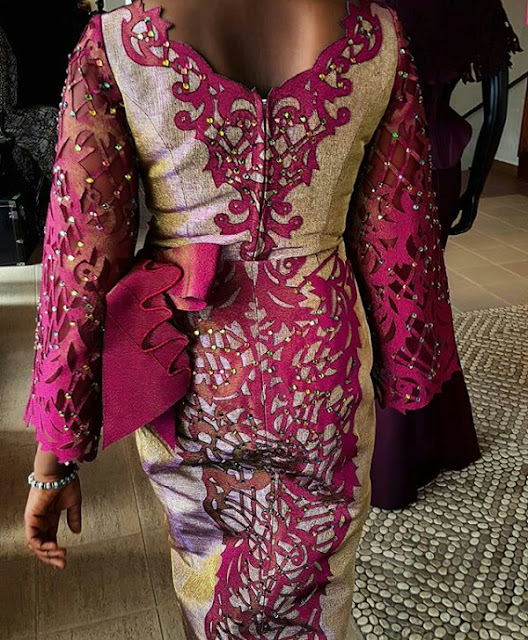