Luxurious gadgets and properties fulfil their worth when the owners show them to the world.  And this has made a governor’s son who is definitely trying to impress to share a glimpse of his Rolls Royce and an expensive wristwatch.

Abdullah Mohammed, the son of Bauchi State Governor Bala Mohammed, posted a photo on Instagram showing to show off his Rolls Royce and an expensive wristwatch. See photo below. 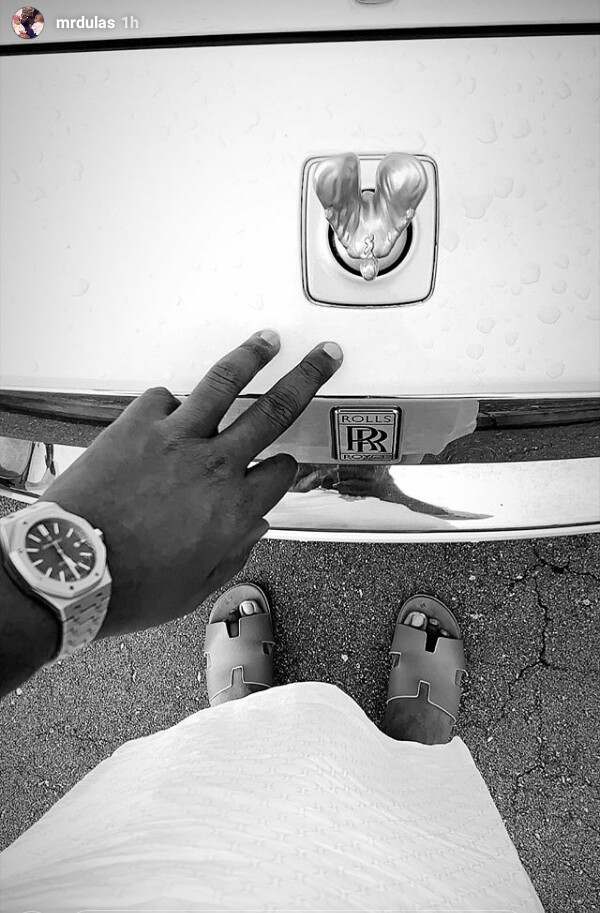 Mohammed’s father, Sen. Bala Mohammed, was declared the winner of the governorship election in Bauchi state after polling 515,113 votes while his close rival Governor Mohammed Abubakar of the All Progressive Congress scored 500,625 votes in the recently concluded 2019 General elections.