Entertainment
September 4, 2020 Abidemi Akinwale Apply, Brighto, Explains, Meant, Pressure
After Tolanibaj and Wathoni were evicted from the house in a surprising turn of events, the Big Brother Naija Lockdown housemates thought they could finally breathe, but Big Brother was not done. Shock was evident on everyone’s faces as Brighto was called, making him the third housemate to be evicted from the House on the same night.

“Lord Baelish”, “Instigator” and several other monikers welcomed Brighto as he returned to the outside world. He, however, got the opportunity to clarify a lot of the questions that the audience had during his media appearances courtesy of Betway, BNaija’s headline sponsor.

Brighto was popular for giving housemates sometimes mischievous and questionable advice and information. On one occasion, while Laycon was still reeling from Erica’s rejection of his feelings, he (Brighto) advised Laycon to “apply pressure”, perhaps suggesting that Laycon reinforce his advances towards Erica. 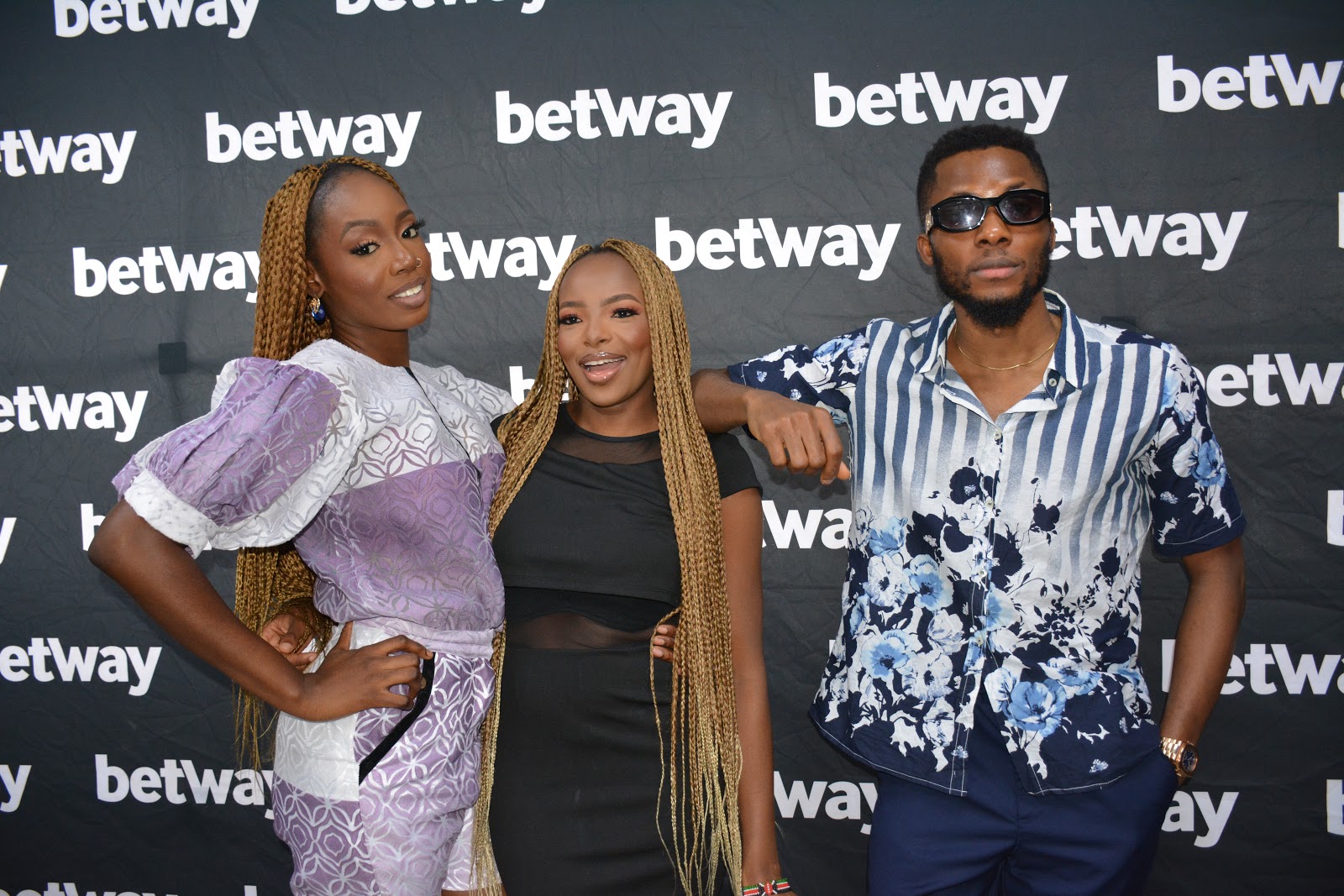 In another instance, after Tolanibaj expressed to Brighto that she was not interested in Tochi, he advised Tochi to again, “apply pressure” saying that Tolani liked guys that were persistent.

There was a conversation between him and Kidddwaya, where he tells Kidd that Praise’s fiancée was in her 60’s. There are several instances of Brighto in action.

When asked about his tendencies for mischief , Brighto defends himself saying, “Laycon was really down and he was not willing to let Erica go, so I decided to advise him to apply pressure on her”. About Praise’s fiancée, he explained, “Praise’s fiancée is older than him. She can be 40, 50, 60 or even 70, it’s the same thing.”

He admits that he would miss Kiddwaya who was his closest friend in the house, and he hopes Kidd wins the competition. He says he will also miss the Betway Arena and Trivia games as these were the activities in the house he found exciting.

Concerning his plans outside of the house, Brighto who is a marine engineer, said that he would like to obtain some more certifications, while also pursuing his interests in fashion.

Shortly before he was evicted, Brighto got into an ‘entanglement’ of sorts, with Dorathy and Wathoni. He however eventually began a “relationship” with Wathoni, he admits that he was closer to Wathoni than Dorathy, but keeps mum about the status of their relationship now that they’ve left the house. He however says their future is “bright”.

Betway continues to promote a spirit of competition among the housemates, as well as fans and viewers of the show. Betway will also add to the thrill of the BBNaija experience through a variety of gaming activities, both on the TV show and on Betway platforms – all of which give viewers the chance to play and win.

For more information on the various promotions and activations Betway will be running throughout the fifth season of BBNaija, please visit www.betway.com.ng. You can also follow Betway via their social media platforms on Facebook at www.facebook.com/BetwayNigeria/ or on Twitter at @BetwayNigeria and Instagram at @betway_ng.

President Muhammadu Buhari has finally broken his silence on the shooting of #ENDSARS protesters in Lekki, Lagos by soldiers. #ENDSARS:

‘Nigerian youths have been bruised, we need to heal their scars,’ says Donald Duke

I was at Lekki shooting, I didn’t see any dead body

‘Those Shot At #LekkiMassacre Have Questions To Answer’