Bobrisky switched to a real man to visit his Dad and joined the celebration of his birthday. To the surprise of many, he did not go to his parents the way he was acting on social media.

Now looking at his picture when he dressed a real man, in my opinion, he looks very handsome and responsible. One may deduce from his photo that he looks good as a man than being acting like a woman.

In case you don’t know, Popular Nigerian cross-dresser, Idris Okuneye but you called him Bobrisky dressed up like a man to attend his father’s birthday.

Bobrisky photos attracted attention on social media after he dressed in a long black outfit, no wig and long nails and showed up for his father’s birthday party.

Let check some of the photos and hear your opinion concerning this? 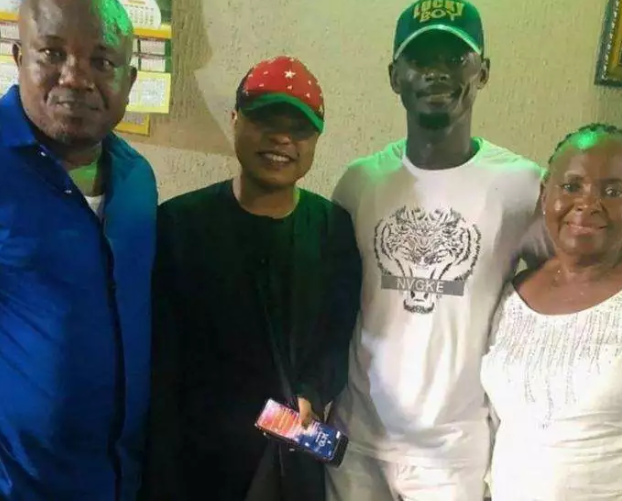 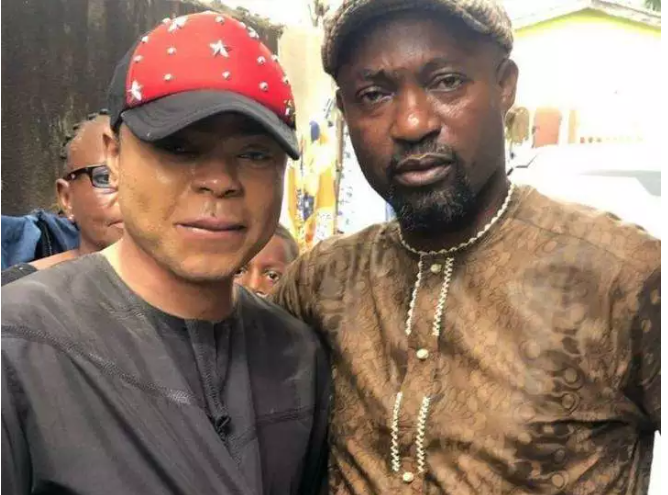