Entertainment
July 3, 2019 Nelson Simply Tacha Wins Herself A Task In The House

Big Brother sure has a lot of games and challenges in store for the housemates to last them the whole 3 months.

The day 3 challenge was quite interesting but it was for the female housemates alone. 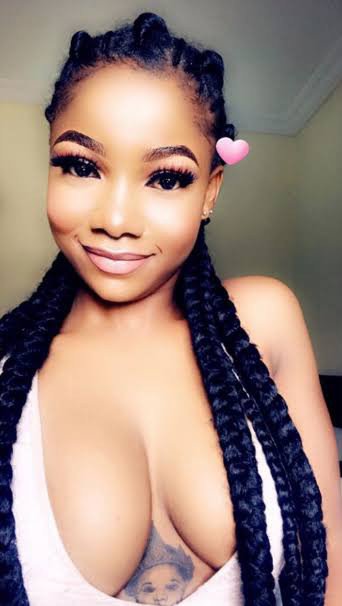 Barely three days into the BBNaija 2019, Tacha has simply won herself a task in the house.
Tacha, one of the audience favourites and Instagram sensation won a task given by Big Brother. The ladies seemed to be having fun doing their task which saw Khafi coming behind Tacha in the task.

Biggie tested Housemates’ creativity today when he gave them a task that involved threading needles and composing songs. 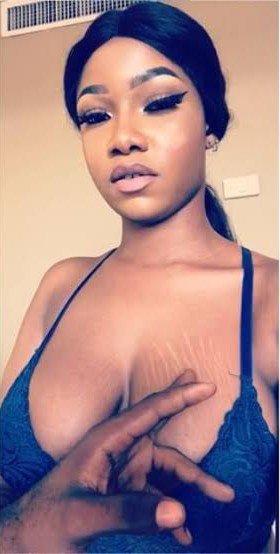 The Housemates were grouped into two. The ladies on one hand and the gentlemen on the other. The men were given fifteen minutes to jointly compose a song and perform the song while the ladies carried out their task.

The task was to thread all the needles on one length of thread. As they do this, the men sang for them with the intention to either ‘ginger’ them or to distract them. 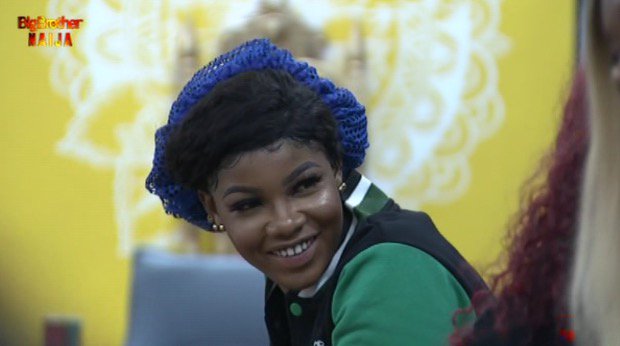 Eleven plates containing needles were placed on the dining table for the ladies. As soon as the ladies heard the task, some of them with long nails started filing their artificial nails.

For the composition, Omashola, with his cracked voice, was not deterred as he composed the tune to which they added the lyrics. The song that emerged from this exercise was an acapella.

When the task was completed, the ladies formed a single line based on the result of the task. The winner, Tacha followed by Khafi and they were instructed by Biggie to go to the Garden to select a cup and reveal its contents.

Tacha, though the winner of the task, didn’t get any Bet9ja coins.

Jackye, Thelma, Avala, Mercy and Esther all found Bet9ja Coins and were congratulated by Biggie. 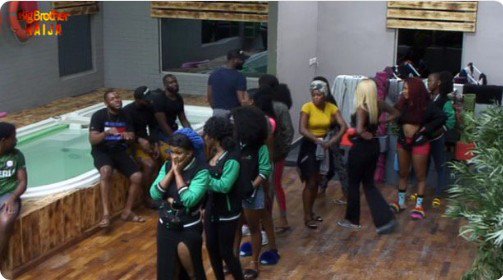 21 housemates entered the BBNaija Pepper Dem house on June 30, 2019, and have been living together with no eviction in sight.

With more challenges coming their way from Biggy, we are sure the housemates would brace up the more because everyone wants to be a winner.