Africa preferred smartphone brand, TECNO mobile announced the release of a new device on the Phantom series, the TECNO Phantom 9.

The Phantom series has always been the pinnacle of TECNO’s prowess, and as the latest in the Phantom series, the Phantom 9 will make it possible to capture better pictures and brighter selfies as it comes with triple AI camera and massive 6.4inch Full HD AMOLED display. The Launch event held on the 4th of July 2019 at the Eko Hotel witnessed a massive turn out of guests made of Celebrities, Government representatives, media amongst others.

With a memory that reaches 128GB ROM + 6GB RAM, there is more than enough storage for you to get the most of the device while browsing, watching videos, or playing heavy games. 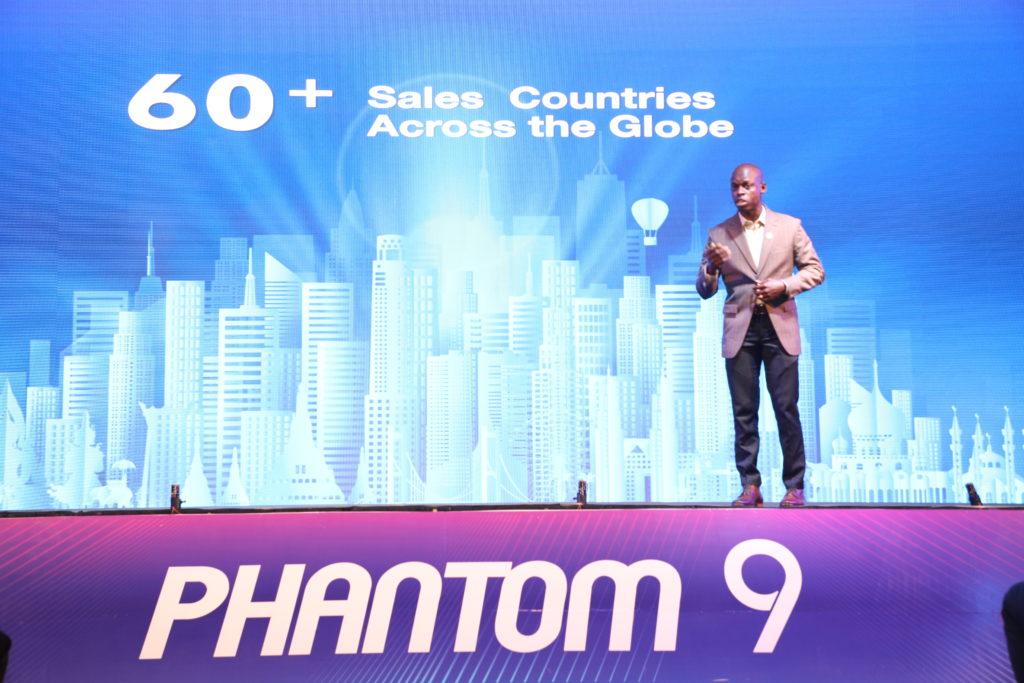 Established in 2006, TECNO Mobile, a Chinese mobile phone manufacturer that focuses its business on Africa, and South Asian now has a presence in over 60 countries across the globe. The reasons for such mammoth growth in such a short time is because of the brand passion is dishing out quality mobile phones for everybody regardless of your budget.

2.The Prominence Of TECNO on social media is huge. 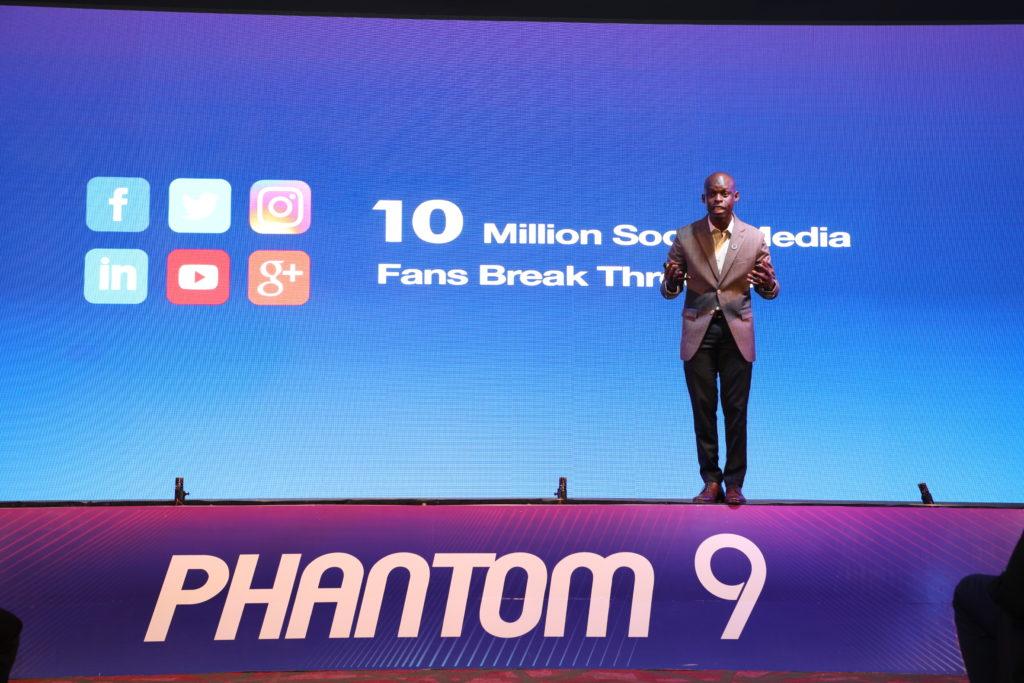 Social media marketing is very daunting and competitive. From Facebook to Twitter to Instagram, having a good social strategy is paramount to the success of a brand. Over the years, the presence of TECNO on social media has skyrocketed with over 10 million fans across board plus 400,000 on their tech forum, T spot.

3.TECNO is now the 5th most admired brand in Africa 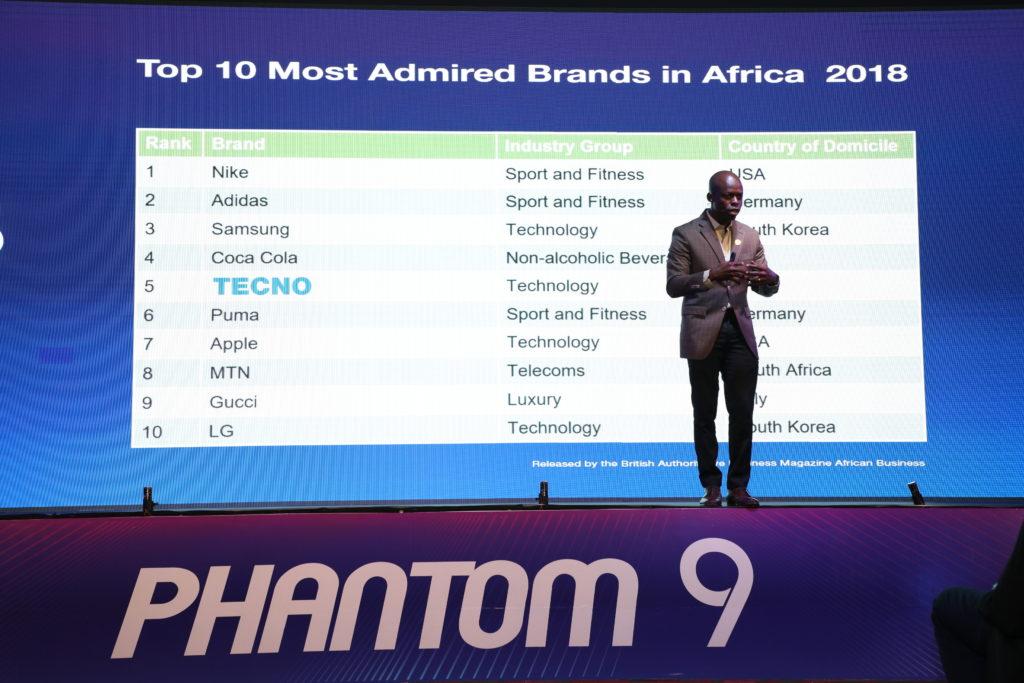 Several brands in Africa have vital roles to play in building the continent. In recognition of this role, one brand that has grown in leaps and bounds in recent time across Africa is TECNO. Their continuous hard work has made them jump from the 7th to the 5th most admired brand in Africa in 2018. With this, TECNO is now ahead of top brands like PUMA, Apple, MTN, If they continue to listen to to the needs of their consumers, becoming the most respected brand in Africa may happen sooner than we expected.

4.TECNO take their fans as family. 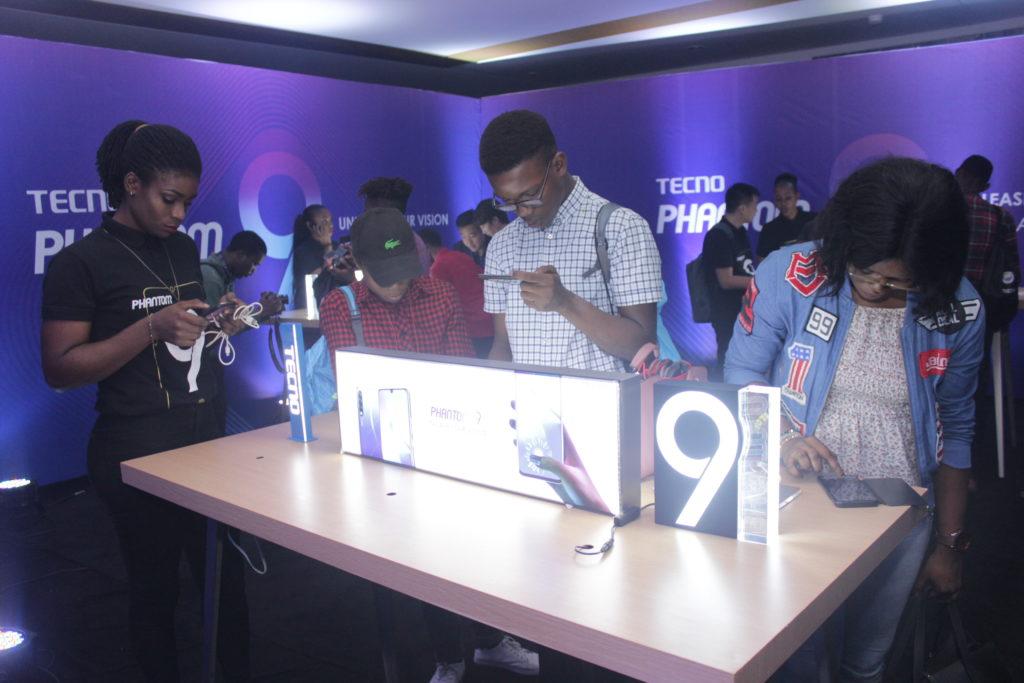 From the old to young, TECNO doesn’t joke with their Fans. Making profit is not just their aim but producing affordable and sophisticated smartphones and tablet for their consumers. For the past couple of years, TECNO has made it a habit to engage their fans weekly with fun activities that will make them win phones, tablets, money, and many more. One of such is the Light Up Your Dream in which 7 people are supported with 1 million nairas each to achieve their dreams

5.TECNO is the most price-centric mobile brand in Africa. 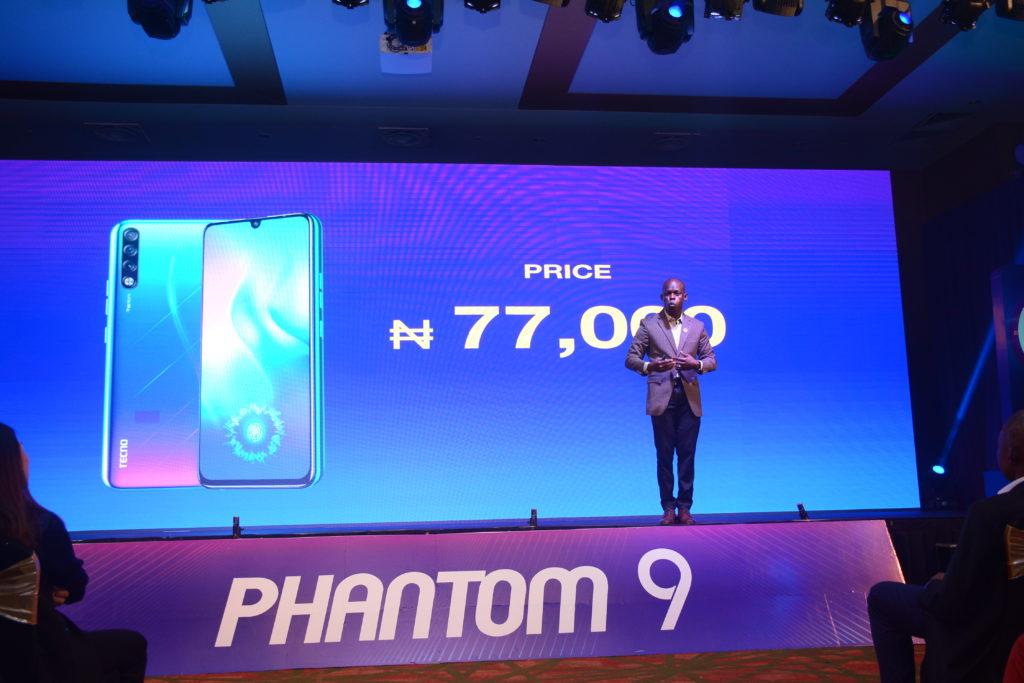 The Phantom 9 is expected to hit the shelves before the end of this month and will retail for N77,000

Watch Eibar vs Atletico Madrid live streaming of Premier League match. We will share the link to watch Eibar vs