Death has struck a heavy blow to the Idibia family as a Father, Father-in-law, Husband and grandfather has passed on.

Annie Idibia, wife to 2Face Idibia has announced the death of her father amidst uncontrollable tears. She took to her Instagram page to tell her loyal fans that she had lost her father to the cold hands of death after battling cancer. The sad news comes five years after her husband, singer 2face Idibia lost his dad to cancer.

Annie Idibia also known as Annie Macaulay Idibia is a Nigerian, model, presenter and actress. She born on November 13, 1984, in Ibadan. However, she hails from Eket in Akwa Ibom State. She moved to Lagos with her mother after the divorce of her parents.

She holds a degree in Computer Science from Lagos State University and a degree in Theatre Arts from the University of Lagos. Before the start of her acting career, Annie Macaulay Idibia competed at the “Queen of All Nations Beauty Pageant” where she placed runner-up. She went on to feature in a cameo appearance on 2face Idibia’s music video “African Queen” song.

Annie Macaulay Idibia’s Nollywood career came to limelight for her role in the movies Pleasure and Crime and Blackberry Babes. 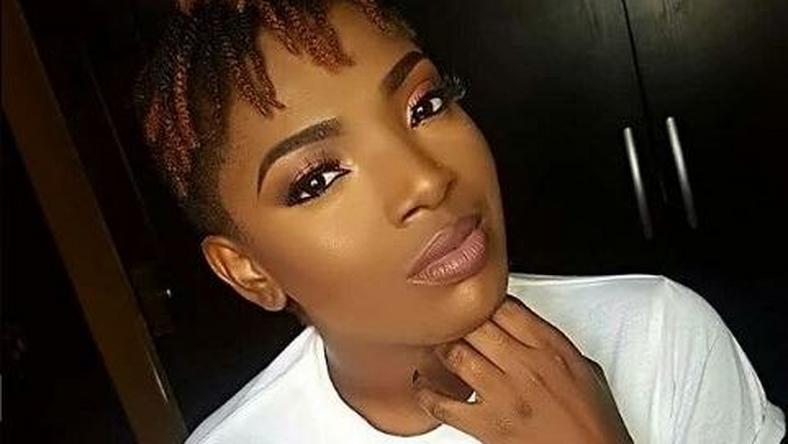 May his gentle soul rest in perfect peace.